Why Do Your RAW Files Show Up As JPEG? 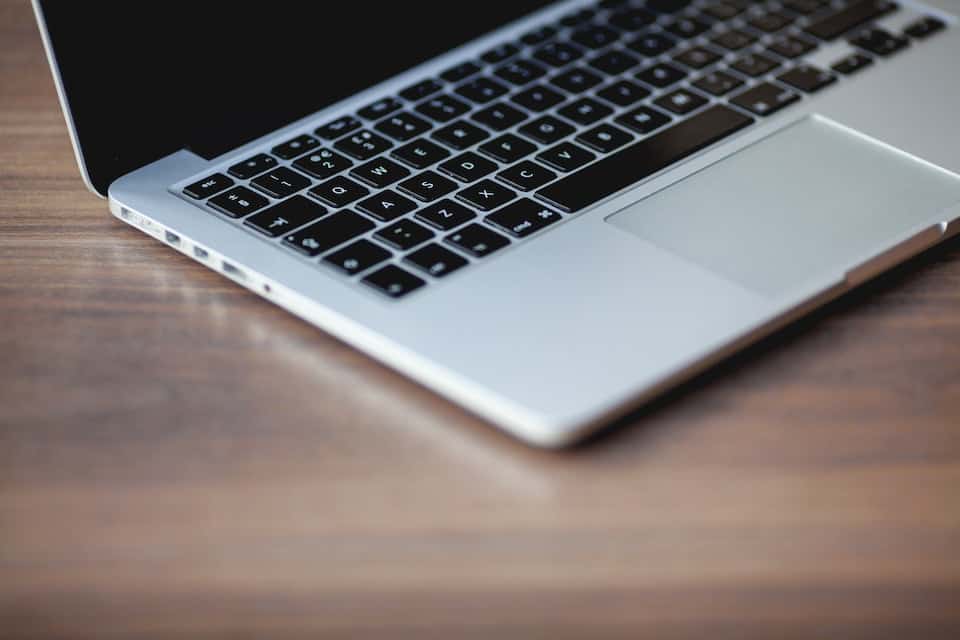 Shooting in RAW can be one of the most beneficial decisions when it comes to editing images in post-processing. However, what happens when you upload your photos and the files show up as JPEG instead?

RAW files can often show up as JPEGs for several reasons:

Digital cameras can sometimes be frustrating to use, especially if the settings are not producing the way that you expect. Keep reading for more information on why your RAW files are showing up as JPEGs and how to fix it.

Why Are RAW Files Showing Up As JPEGs?

Working with digital photography can be tricky, especially if you’re still trying to figure out all of the settings on your camera. Not to mention, making sure you are using the right programs and settings on your computer in the post-processing stage.

If your photos are showing up as JPEG on your computer or editing software, and you are sure you set the camera to RAW, there are a few different reasons this could happen. Most of the time, this is an easy fix. However, there are some cases where you’ll need to learn from the mistake to avoid it in the future. Let’s dive in!

RAW files can often show up as JPEGs if the camera is set to RAW + JPEG mode. Generally, the JPEG will only show up by default, but the RAW image file is still present.

RAW + JPEG mode lets you shoot and save in both file formats at the same time. What this does is capture the photo in both JPEG and RAW and saves two copies. This lets you preview and use a JPEG image immediately, but also saves all of the information that you would find in a RAW file.

If it’s possible, select the option to “Use RAW as original” in the editing mode of your camera to resolve this.

Another common issue people run into is that the software they are using doesn’t have the ability to show RAW previews. Instead, the software is set up to load only JPG previews of those RAW files. So while the program is saying that they are JPGs, the files are actually RAW.

Keep in mind that a RAW image cannot be displayed by either your computer or camera. When you shoot in RAW, a JPEG is embedded in the RAW file, which is what you see on your camera’s screen when you play back the picture. This is the same thing happening on your software.

One way to check the file is to look at the file size. Since RAW files hold a lot of information, the size should be quite large. As long as it’s in the range of 20 MB, then it’s probably fine. Anything smaller is a JPEG.

3. The Photo Wasn’t Taken In RAW

Finally, there is the possibility that the photo wasn’t taken in RAW. This is especially possible if you are apt to switch between zone settings while shooting.

Generally speaking, a camera’s RAW setting won’t always be the same on different zone settings if it is on one.

This isn’t true for every camera, but it is a mistake that can happen on many. Make sure to always check your settings while shooting to avoid any mishaps.

What Is The Difference Between JPEG and RAW Files?

The main difference between a JPEG and a RAW file is how much information they can hold. Let’s say your camera is set to RAW + JPEG. The two files that you see on your computer will come from the same moment, but can be vastly different.

A JPEG image is essentially a RAW image that has been processed based on your camera’s settings. For example:

The actual RAW file is unaffected by any of those settings. But when you first open the file in a program like Lightroom to make edits to your RAW file, it will be aware of the JPEG and apply the processing to the image.

However, that’s just a starting point for whatever processing you want to do. In fact, one of the main reasons for shooting RAW instead of JPEG is that when you edit the image, you can undo or change all those in-camera settings after taking the shot.

Working with RAW images can sometimes be challenging, especially if they aren’t uploading the way they should. Hopefully, this article gave you enough information to help you pinpoint what the issue is so that you can fix the problem and avoid it in the future.