Why Does Digital Drawing Feel So Weird? [5 Reasons] 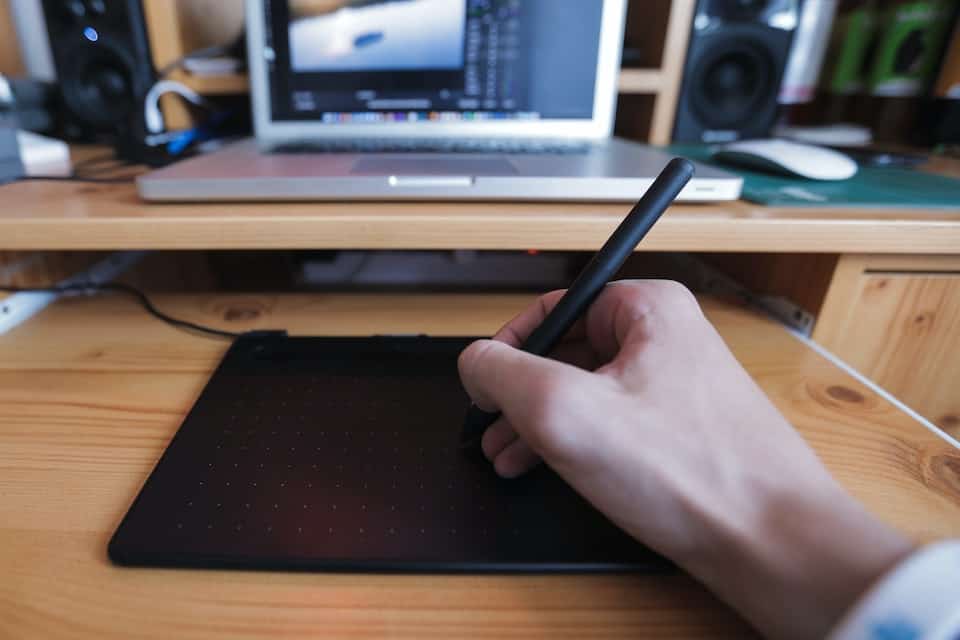 Art is an amazing skillset. It can be a form of creative expression, moneymaking, or just a way to get ideas down for something else. It can take the form of so many different skills, from drawing to writing all the way to sculpting and stitching. No matter what exists, someone out there will figure out how to make art with it. A popular medium in the modern era is digital art.

However, just because it’s popular doesn’t mean that it doesn’t come with its own quirks. Drawing digitally can at times feel incredibly weird, and sometimes that can be alarming. If it feels awkward to get that drawing cranked out on the screen, keep reading to find out a few reasons why.

When it comes down to brass tacks, art of any kind is a skill. If drawing digitally is a new one, even if other mediums have been used previously, it can feel weird. There’s all this new tech and software to learn that it can be dizzying. A common issue is even to try and tackle too much when unaccustomed, which can result in frustration, loss of interest, or lots of confusion.

If drawing digitally is a new skill, remember to take lots of breaks and practice often. Chances are that after a while, it will get significantly easier and start feeling less awkward.

2. The Tablet is Screenless

Just about every digital artist can agree that screenless tablets are a nightmare to learn. It’s unnatural and awkward to be drawing down but looking up. There’s no watching the marks appear along where the stylus is going, it’s in a different place entirely. That awkwardness can take a long time to adjust to.

Here is a simple way to make it a little less awkward to draw with a screenless tablet:

It can really help take drawings done with a screenless tablet up a notch just by using a ready sketch instead of trying to do the arguably hardest part of the drawing without looking at what’s happening.

3. Not Using a Tablet

A graphics tablet isn’t a requirement to drawing digitally. Plenty of digital artists draw using touchscreens, mice, or vector programs. However, this can end up being a bit more mechanical feeling and inorganic compared to just drawing on a piece of paper.

A specialized graphics tablet might not even be required either, as a fair number of artists use their favorite regular tablet loaded up with art software and a stylus just the same. In the end, not using a tablet at all might be part of the reason digital drawing feels so weird.

4. Another Medium is More Comfortable

Just because someone is an artist in one medium doesn’t mean that they are going to be experts in all mediums. That’s a pretty strong misconception for people who consider themselves to be unartistic. They assume that if someone is good at one thing, they’re good at everything close to that when it comes to art. However, if another medium such as traditional drawing, painting, sculpting, or even embroidery is more familiar to the artist themselves, doing anything else is going to feel weird.

It doesn’t matter how much practice has gone into getting good at digital drawing, what the final pieces look like, or even how much money has been spent to get those skills. It’s always going to be weird to do if something else is just more comfortable. There’s no shame in that at all either, it’s just a slightly more awkward skill to have in the stash. It might go away with even more practice, but it might also not. It just depends on how the artist’s preferences line up with what they’re doing.

5. There is an Error

Unfortunately, not even computers are perfect. Sometimes things go awry and there’s only so much that can be done about it. That is, if anything can be done. This simply means that sometimes the awkwardness of drawing digitally can be traced back to some sort of error from their device, the software, or a combination of the two.

Digital drawing is the use of digital software to produce drawings. This can be anything from the top-of-the-line subscription-based software to the little freeware thing built right into the device of choice. It’s an incredibly popular form of art in the modern day and age, but it can definitely feel weird at times.

This could be for a number of reasons. It might be a new, uncultivated skill, the equipment used might not be the absolute best, or there could even be a little bit of user error going on. Regardless of why, it is still a means of artistic expression that is worth the effort; awkwardness and all.