Why Does InDesign Highlight Text in Yellow? 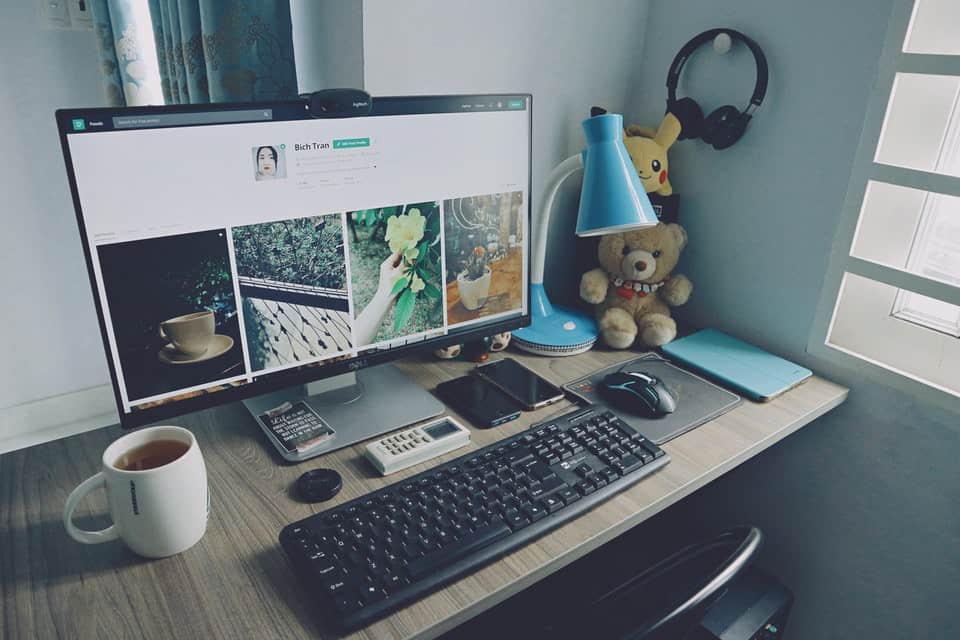 If you’re just trying to get your document ready in the InDesign program, an unexpected highlight can be a hassle. Keep reading and you’ll learn exactly why this highlight occurs in InDesign documents and how to solve it.

Yellow Highlights in InDesign Indicate a Problem With Settings

When you see yellow highlights in an InDesign document you didn’t place yourself, this is the program’s way of telling you that the Hyphenation and Justification (H&J) settings have been changed for that section of text. (Source: Quora)

In Indesign, hyphenation and justification settings decide what words can be hyphenated and places in the text where the spacing is adjusted for justification. Justification of text denotes its alignment and placement on the page for publication. Text can be justified either left, right, or center.

Why Are H&J Settings in InDesign Documents Important?

Hyphenation and justification settings in InDesign might not seem like a big deal, and definitely not important enough to call out with a highlight. However, these subtle formatting aspects can greatly impact the final look of a printed or digital document. Here’s a brief overview of the formatting issues that a yellow highlight in InDesign indicates:

Justification can help a document look more even and visually pleasing, but if it isn’t used correctly it can cause big lines of empty space in your text. Toggling on auto-hyphenation in the text when you justify the alignment helps prevent this issue. (Source: TechWalla)

If you adjust the justification and hyphenation of your text in InDesign, it will note the change with yellow highlighter so you can check the spacing for yourself.

The InDesign user can use a yellow highlight to figure out where they want to adjust hyphenation and justification in the document if they aren’t happy with the spacing as it appears in the digital text.

However, just because text is highlighted in yellow doesn’t necessarily mean that the text has to be changed in some way. This is just InDesign’s way of letting the user know that changes have been applied to the text.

The only text highlight that needs to be addressed in an Indesign text is the pink highlight. This highlight indicates a missing font, and not replacing it will result in a default font that doesn’t match the user’s intended font.

Will InDesign Alert With Text for Justification Issues?

How to Fix Highlighted Yellow Text in InDesign

If you want to remove the yellow highlight on text in InDesign, you have to either change the H&J settings on Indesign or you have to adjust the text itself. When troubleshooting a yellow highlight issue in InDesign, the first thing you should try is making sure that the H&J notiication setting is clicked off. To toggle off this option in Preferences, perform the following (Source: Adobe):

Have you turned off the H&J Violations settings and you’re still seeing a yellow highlight? There are a few other issues in InDesign that can lead to this problem.

One alternative reason you might be seeing a yellow highlight is if the highlight is being pulled into the document during a cut-and-paste operation. To avoid copying over highlighted text, select “Paste Without Formatting” when adding the text. This prevents the highlight from being copied over along with the text.

Highlights in InDesign Can Help with Formatting Corrections

While it’s possible to turn off the highlighting system in InDesign, it’s not the best option for users. The different colored highlights included in the program are designed to help the user quickly figure out and correct potential issues with the formatting of the document. Without these cues, users have to look much more carefully at their text while formatting and proofing.