Why Does Krita Keep Crashing? [6 Causes And Fixes] 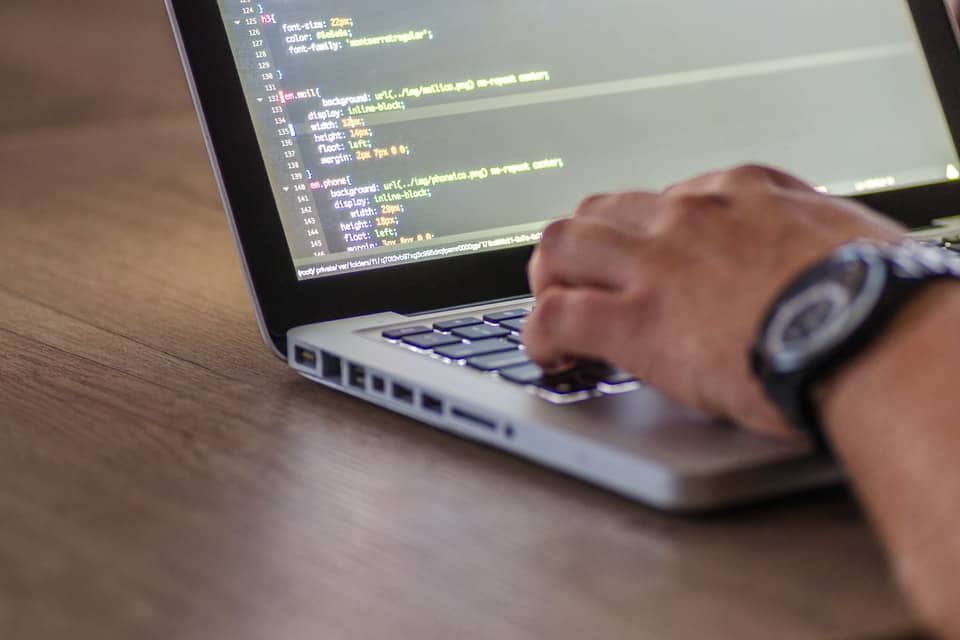 Thankfully in a world with major use of images and animation, there are many apps and software dedicated to being able to manipulate, edit, and adjust any image or animation. Krita is one of these applications and while it is newer, it is extremely useful.

As with anything new, Krita has a few bugs and issues that can cause it to freeze and crash. While this may seem frustrating, waiting out the bugs and app issues can be helpful since you will be able to learn the app as it develops. You also have the ability to help shape the app and its many fixes by sharing your opinion. Thankfully any issues you have should be able to be fixed, or at least recognized by the company and others through forums and contacting the makers.

Unfortunately, Krita has an issue with extremely large files and the file size depends on your Krita version and computer software version. If your file is too big Krita will crash and you risk losing all of your data. This can happen when trying to open or save a file that is too large.

Thankfully Krita has provided a patch that fixes this issue almost 100% of the time. As long as you are updated to the most recent version your application shouldn’t crash when trying to open or save a larger file.

2. You Haven’t Updated Krita To The Newest Version

With every single version released, Krita adds patches that fix bugs and crashing issues. If you are not upgraded to the newest or most recent version of Krita you likely won’t have the patches necessary to fix or avoid the crashes.

When you download Krita, you have to be very careful and pay close attention to ensure your downloaded files are correct and not corrupted or bugged. Without the full set of files necessary, Krita can’t run well, or in some cases at all.

If you believe your files were corrupted in the download process you can remove all the files and uninstall Krita, then download it again. If you close all apps, even the ones running in the background, plug your computer into a power source, and connect to a reliable wireless network, you should be able to download Krita with no issues.

Sometimes Krita will freeze when trying to use the animation option. Usually, this is due to a cache issue within the animation part of Krita. While there was a patch that attempted to fix this issue, some users are reporting that it is still happening.

Update your Krita to the most recent version, close all apps running in the background and you will most likely have no issues running the animation portion of Krita.

Unfortunately, there are a few issues with trying to use brush tools within Krita. While you may get by with using them for a while, eventually Krita will freeze and shut down, or require you to shut down your computer.

While there has yet to be a fix for this, it is recommended that you close all extra apps, including those that run in the background, and ensure that your computer and Krita are updated to the most recent version to help prevent this issue.

6. You Are Using A Dictionary App

As long as you close all running apps in the background, especially your dictionary one, Krita should open and run without any issues. If you are still having issues, try updating your computer and restarting everything before opening Krita again.

Krita is a fantastic image and animation manipulation app that allows you to edit, adjust and change anything in an image or animation-type file. This is extremely helpful to those who work in any digital-based type of work.

While Krita has some issues working alongside a few other apps and some hardware, the creators of Krita are working as hard as they can to consistently update and add patches to fix the issues in the app.

If you’re still having issues with Krita, we recommend Placeit.net as a stand in until you get Krita fixed. Placeit is a newer online image editor that we use quite frequently ourselves. Hopefully that helps!