Why Does Your GIMP Look Different? [8 Reasons] 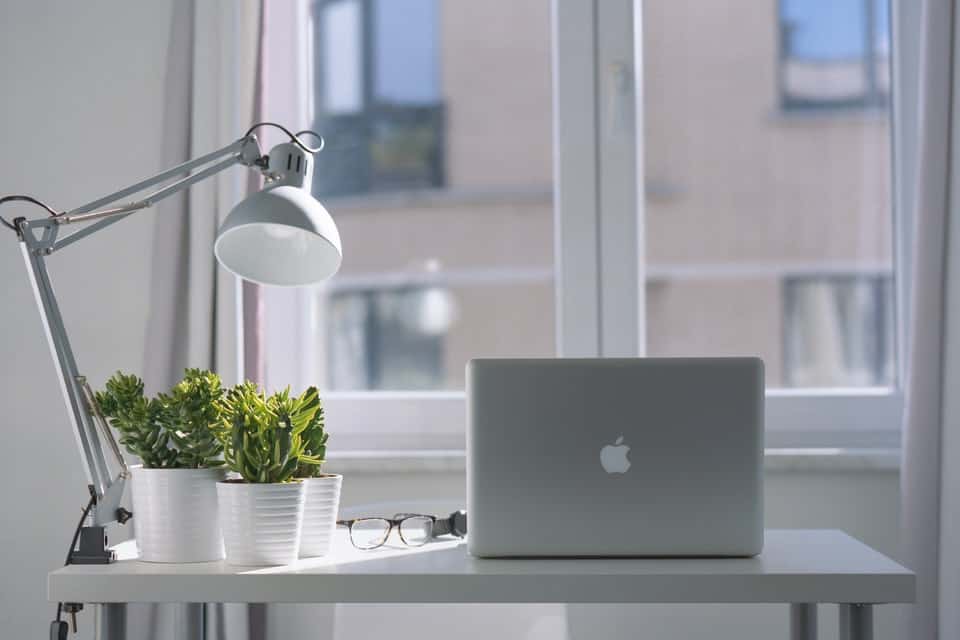 GIMP is an awesome open-source photo manipulation program akin to Photoshop. However, unlike Adobe’s king moneymaker, the folks at GIMP released it for free while allowing the community to modify it to their hearts’ content. With that, however, does involve some major variance in how the program will look comparatively to other users.

It also means that since there is such a focus on customizability, that it can also be a pain to figure out where something went that was there previously. Keep reading for some reasons as to why GIMP might not be all it was expected to be.

GIMP has a lot of customizability to it, which can be a little startling to someone used to more locked in programs such as Photoshop. That means instead of being forced to look at the same drab preset that a corporation deemed necessary due to branding, it can reflect the user’s needs and wants.

If the overall look of the program is off or not quite like it looks on the tutorials, check out the theme along this path: Edit > Preferences > Interface > Theme/Icon Theme. It might just be that.

2. The Window Mode has Changed

In older versions of GIMP, the program would always open in Multi-Window Mode. This meant that all of the dockable widgets could be easily moved around freely all over the screen unlike Photoshop’s static one-window mode. In more recent updates, the default is a singular window mode with multiple tabs instead of a bunch of free-floating boxes.

Checking if the window mode has been accidentally changed, or to make it more to the user’s liking, simply click Window up on the taskbar and then the preferred mode from the dropdown menu.

3. Accidental Closing of the Widgets

One of the most annoying things is when those little dialogue widgets get closed out instead of swapped, collapsed, or something in them was meant to be clicked. Alternatively, sometimes just the right combination of hot keys can close them and that’s probably even more frustrating.

In order to find these again, go under the Windows tab up on the taskbar and then select Windows. If it was recently closed, it will appear under the Recently Closed Docks subheading. Any widget retrieved this way will be opened separately and need to be snapped back to the window it was in regardless of the Window Mode.

4. The Tab Key Was Bumped

It’s going to happen at least once while working in GIMP. Suddenly everything just disappears except for the Canvas. To make matters worse, it won’t come back if the whole program is closed and reopened. Thankfully, it is likely that the Tab key was bumped. This is the shortcut by default to Hide Docks, so hitting it again might just bring it back.

Otherwise, check the Windows tab and see if Hide Docks is checked. This will also show whatever hotkey is assigned to that function in case that was also changed at some point.

5. Preferences Were Messed With

GIMP is outrageously customizable, and not just for those with knowledge of the program from the inside out. The preferences are extremely easy to set, change, and play around with which can be a double-edged sword. When jumping around a handful of different projects or leaving the computer open around the resident prankster, those preferences can get moved around pretty fast.

Head over to Edit > Preferences and double check them, or even reset them all back to default in order to launch the program back to its original clean slate.

Part of the appeal of GIMP is that it is open source freeware. That means that anyone can go in there and make something for it and handle things themselves. With that also comes a huge community of users making and sharing these various plugins with each other.

Sometimes as cool or well-meaning as some of these are, they don’t play nice with others. Always be sure to check the notes of the plugins, keep them updated, and manage them in the event one breaks. It’s a lot like modding video games in that regard, where it can be cool when it works but they all have to be compatible with each other.

7. There Has Been an Update

GIMP is totally freeware. It will never demand money for any part of it, including any updates the developers themselves actually go through implementing. As anyone who has ever updated a software with a significant change knows, sometimes things will change as they update. While most GIMP updates are backend things that don’t do a lot of difference on the user side, sometimes they do. So, a change in the appearance might just be a different version of the program all together.

8. Something Has Been Corrupted

As with any software, things can become corrupted. There might be an error somewhere along the string of code, something got moved in the source files, or an update somewhere broke everything. The good news is that this is likely more of an annoyance than an actual issue.

Here are a few ways to solve potential corruption:

GIMP is small enough that it can fit on flash drives and other external devices with ease, especially on the smaller version available just for that. Some people also only keep their programs on their computers and save the files on external devices. However, if the device was not actually safely ejected and rather just taken out of the computer’s port, there is a risk of corruption. This is actually one of the most common ways files become corrupted in the first place and might be the reason that GIMP or its file doesn’t look quite right.

GIMP is an amazing piece of open source freeware. It rivals the giant Photoshop in almost every way, and sometimes surpasses in certain aspects. One of these is customizability, which means that it might not always look like it does in the tutorials. That also means that accidents can happen, and they need to be fixed. Thankfully, it’s a rather user-friendly program and most reasons that it suddenly looks different are easily done.