Why Does Your Twitch Banner Look Blurry? 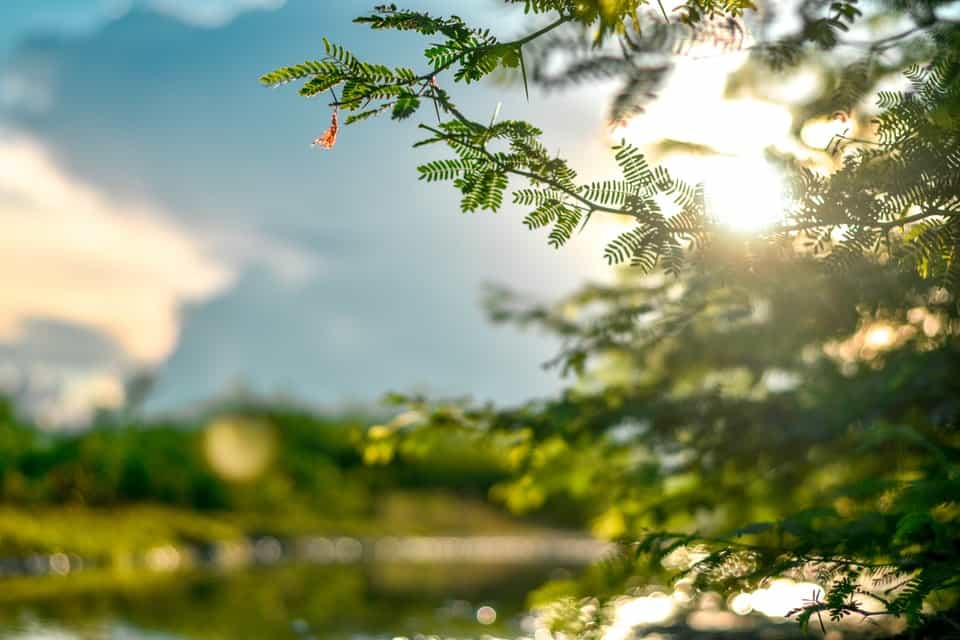 Twitch is a social media platform where streamers can broadcast live video of themselves creating content, most commonly playing video games, and chatting with their viewers. One of the best ways for them to customize their profile, appeal to new viewers, and create a sense of community is to create and upload a visual representation of their brand through a Twitch banner. Unfortunately, many Twitch users find their banners appear blurry after uploading and don’t know why.

Most Twitch banners that appear blurry do so because they don’t match the website’s recommendations for specifications regarding:

Usually, once these specifications are altered to match Twitch’s banner requirements and suit your ideal device size, the banner will appear crisp and clear. Consider using Twitch banner templates to get a clear image.

In this article, we will cover the most common causes of your Twitch banner appearing blurry and provide you with steps you can follow to resolve the issue. As you read, you’ll learn the ideal image specifications for Twitch banners, how to edit these images, and other tips to ensure every banner appears in the highest resolution possible every time.

The recommended Twitch banner specifications (as dictated by Twitch) are as follows:

As long as you follow these specifications listed above, your Twitch banner should appear clear. However, there are some instances when different specifications might improve image quality versus using those recommended by Twitch.

This is arguably the most common cause of a Twitch banner appearing blurry. Normally, the larger an image is dimensionally, the more pixels it contains which, in turn, means the image has more points of information that will result in a higher resolution image.

It is crucial to keep an image’s dimensions, and therefore, its pixels, proportional or you’ll find the image appears stretched, compressed, or even blurry. Twitch recommends an aspect ratio of 16:9, which can be used to ensure your potential banner image is appropriately sized.

If you needed to alter your Twitch banner image’s dimensions to upload properly or even match those listed above, you might find that it has altered the image disproportionately, resulting in blurring. The best way to prevent this is to create an image with the recommended specifications in mind on programs and websites like Placeit.net or by only saving images for your banner that match them.

Luckily, if you find your Twitch banner doesn’t already match the recommended dimensions, you can alter them easily in a photo editing program by finding the “Resize” or “Adjust Image Size” option in your preferred program.

Altering your Twitch banner’s file size can also result in blurriness if it is resized incorrectly. For example, if you originally had an image that was in high resolution and relatively large in size and then you significantly reduced its size using a compression setting or changing the file type, you’ll likely lose a level of image quality.

The same can be said for a small image that you blew up in size, either dimensionally, or by attempting to upload a Twitch banner image that exceeds its 10 MB cap.

Usually, Twitch won’t allow you to upload an oversized banner file at all, but if your file somehow budges against this maximum size, you might find its resolution has diminished once it uploads. This might be due to any alterations you’ve made to your image, or it could be your Twitch page struggling to display and maintain the image.

To start, all Twitch banners must be saved and uploaded as an image file type, meaning PNG, JPG, or GIF. If you find that your banner image has been saved as a DOC or alternative file type, you’re most likely experiencing issues beyond blurriness.

That being said, there are times that Twitch users will convert their banner to a different file type for the sake of file size or other specifications. What many of them don’t realize is that this process often causes some sort of compression of the file’s data, which can result in reduced resolution and blurriness.

What Else Can Cause Blurriness?

As we stated previously, the most common causes of a Twitch banner appearing blurry is either that it doesn’t adhere to the website’s recommended specifications or you’ve altered the image in a way that has caused its dimensions to become disproportionate, elongated, or compressed.

Apart from these reasons, another likely cause would be that you have selected a low-resolution image for banner or the banner’s dimensions don’t suit your screen dimensions.

Most Twitch users will create a custom banner using programs like Adobe Illustrator, Placeit, Canva, or other popular options. Of course, that doesn’t mean you can’t save an image directly off Google images or any other website and decide to upload it as your banner.

Before you do this, you’ll want to compare the image’s specifications to those listed above and ensure it isn’t inherently a low-resolution image. If it is, and it’s specifications don’t match, you’ll almost certainly have a blurry banner that will be an editing nightmare to fix.

Another common issue with Twitch banner’s (and other online media) is that the dimensions and specifications provided don’t always provide the ideal visual results on every device. By this we mean that the image isn’t responsive enough to look as good on a small Smartphone screen as it does on a widescreen television.

In these instances, the best thing you can do is search the ideal dimensions for the devices you and the majority of your views use (most like phones, laptops, and monitors).

Uploading a Twitch banner that constantly appears blurry can be a frustrating issue, but it can usually be resolved in mere minutes with a few tweaks to the image’s specifications using a photo editing program. If you have tried everything listed above and your image still appears blurry, we recommend reaching out to Twitch’s team for support.