Why is Affinity Designer So Slow? [5 Reasons] 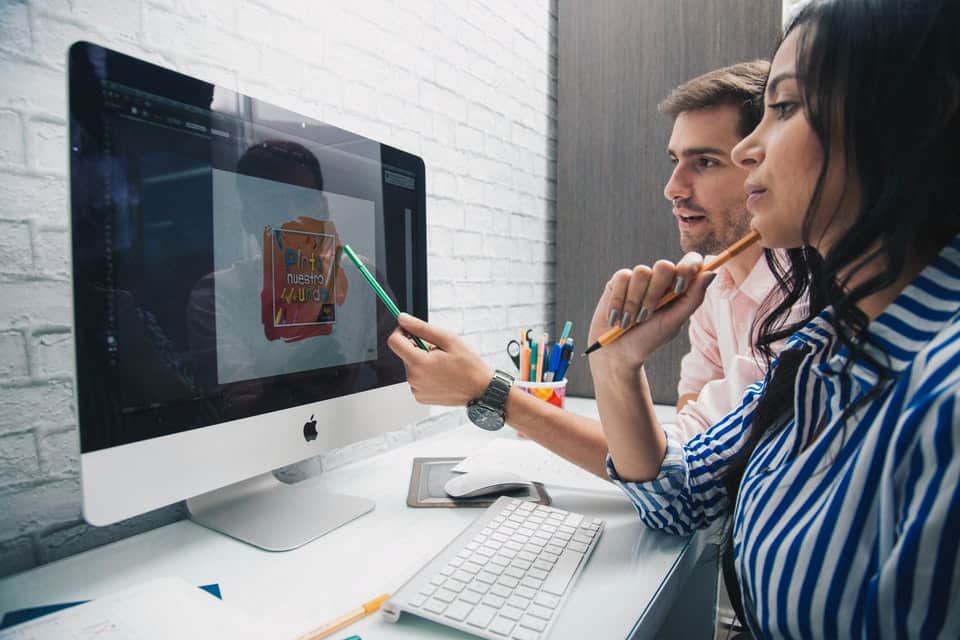 Affinity Designer and Affinity Photo are two popular choices for graphic designers, photographers, and anyone else who likes to create digital art. However, many people report a common issue: Affinity programs run incredibly slow on their computers.

Below, we’ll discuss five common reasons Affinity Designer and Affinity Photo are lagging, as well as some solutions that may solve the problem. Keep reading to learn more!

Why is Affinity Photo So Slow?

Creating graphics in Affinity Designer and editing photos in Affinity Photo should be simple. If the program is running slower than usual, it can significantly affect your workload and turnaround times.

A few reasons why Affinity Designer may be running slow include:

Now, let’s discuss these causes and some potential solutions.

With any program, using an outdated software version can significantly impair performance. The Affinity 1.10 update, released in August 2021, improved the program’s speed up to 10x. If you haven’t updated your Affinity software in a while, check for updates and download the latest version.

Sometimes, errors occur while you’re installing a program that affects the way it works on your computer. This is typically caused by another system process interrupting the installation. Try uninstalling and reinstalling the program, and see if this improves its performance. If your version is outdated, this is also a great time to update.

Most modern computers have at least two processors. However, some computers will only use one processor to run different programs. If Affinity Designer or Photo is lagging, change your settings to allow the program to use all the processors possible.

If you have a Windows computer, follow these steps to change your settings:

Once you save your settings, the program should speed up. Keep in mind that your computer will automatically reset these settings when you turn it off, so you may have to repeat the process.

Fixing the Issue on Mac

If you have a Mac computer, follow these steps to increase Affinity’s memory allocation:

Since you’re directly changing the application’s settings, you shouldn’t have to repeat the process every time you open the program or restart your computer. However, check in periodically if you notice the program running slow again.

4. The Number of Fonts Installed

Most graphic designers install fonts they download from the internet. However, a large number of fonts is often the cause of performance issues with Affinity.

If you have a lot of fancy, designer fonts, try deleting any you no longer use to speed up performance. You could also transfer certain fonts to an external hard drive and keep only the system fonts on your computer.

Many people have luck using Fontbase to organize their fonts. You can tell the application to detect fonts in your external hard drive and plug it in whenever you want to use a font stored there. You can also use Fontbase to create a “favorites” folder for your fonts, then activate a setting that only allows those to load with the program.

While antivirus programs no longer slow computers down nearly as much as they used to, it’s still a possibility that your antivirus software is affecting Affinity’s performance. This is typically due to a scan running in the background.

Open your software’s settings and change the frequency at which it runs background scans to speed up performance. In the future, avoid using Affinity whenever a background scan is occurring.

As a graphic designer or photographer, being able to complete your work on Affinity Designer or Affinity Photo quickly is essential. For this reason, having issues with performance or lagging can be not only frustrating, but financially detrimental as well.

If Affinity is running slowly on your computer, try employing the fixes listed above and seeing if they solve the problem. If all else fails, you may want to contact the Affinity support team.