Why is GIMP Free While Photoshop is Paid? 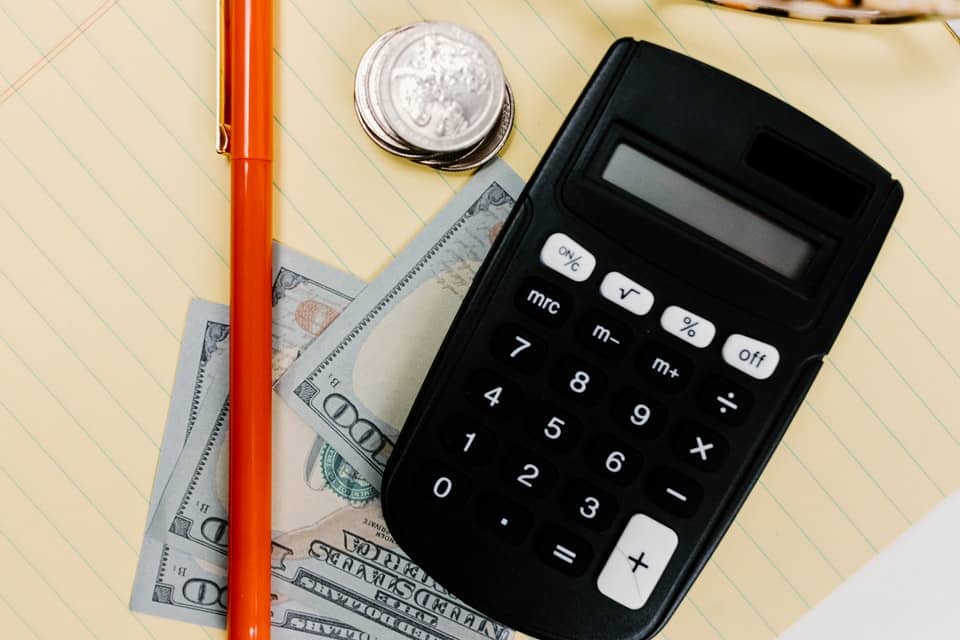 In the modern era, it’s normal to expect everything to have a price tag. Everything took labor to make, and that should be financially rewarded. However, there are still plenty of free sources out there made with the labor of love to share with others. GIMP is well-known as the king of freeware, being a free version of Photoshop that can do just about everything the Adobe juggernaut can do. This alone makes some wonder why they would bother making themselves free when it clearly is Photoshop’s biggest competitor.

GIMP is free simply because the developers just like making free software. Photoshop on the other hand is backed by a large corporation that is trying to turn a profit, pay staff, and maintain itself in the modern era.

GIMP is open source freeware that anyone can edit and redistribute which in turn allows it to have an amazing community full of enthusiasts. Photoshop on the other hand is taught at the collegiate level and is well regarded in the industry. Keep reading to learn more about both GIMP and Photoshop.

Pros and Cons of GIMP

GIMP has a lot going for it, but it is not perfect in any sense of the word. It’s a great piece of software for those on a tight budget and is highly comparable to Photoshop, making it an excellent choice should the need arise. It might not have the prestige of its competitor, but the love behind it can really be felt unlike something that is backed by millions of dollars.

Here are some pros and cons of GIMP:

It is definitely a good piece of software for amateurs, the self-taught, freelancers, and the like. It’s also highly regarded in the artist community and is tiny enough that there is even a version that can be used from a flash drive. Additionally, it is one of the only photo editing software out there that is compatible with Linux, making it a great choice for those users.

Pros and Cons of Photoshop

Photoshop is one of those things that has become a household name for itself much like Google, Sharpie, and Kleenex. It’s the name used to suggest photo manipulation or touchups, even if it isn’t the only program to do so. However, as with anything, there are pros and cons to the software to consider.

Such pros and cons include:

The biggest perk about Photoshop is that it is taught in schools. GIMP is simple to learn from the ground up, but Photoshop is what the class is going to help with. Therefore, it tends to be much more comfortable than trying to learn an entirely new piece of software.

One of the biggest selling points about GIMP is that it is freeware, yet not everything goes to explain exactly what that means. Freeware means that it is a piece of software that is available at no cost, or for a low, typically voluntary fee. Donations are usually readily accepted to help with production costs but are not typically required. In short, it’s a program that is meant to be free or very low cost.

GIMP doesn’t require any fee to download, use, edit, or redistribute making it entirely free to use. The primary developers of the software have already made statements about how they never intend on releasing the program for a fee, despite the fact that they could easily do so. It gives their users a piece of mind that there won’t suddenly be a price jack, unlike with paid and subscription-based software.

What is Open-Source Software?

Another major point behind GIMP is that it is open source. This term means that it is collaborative software which relies on its community and peer review in order to update, change, use, debug, and fix. Anyone is allowed to work on and share what they have made in an open source software, be it plugins or anything else. This often makes for a strong community, which is what GIMP has in excess over Photoshop.

Photoshop might have become a verb in its own right, being synonymous with photo manipulation, but that doesn’t mean that it is the only program out there worth its salt in the field. Its biggest downfall is that it can be hard to justify its extremely high price tag which now comes with subscription-based fees. If that subscription runs out, it can even lock users out of all functionalities until more cash is shelled out for it. Not to mention, it is subject to change at the whims of its megacorporation with little regard for its userbase.

GIMP on the other hand is open source freeware which excels at having a strong community of people happily working on it for free for no other reason than they want to. They could make a lot of money to keep up with their competitor, but they have stated that they have no interest in ever releasing a version of GIMP for a price. This makes it the ideal program for amateurs and those on a tight budget, even if it doesn’t come with Photoshop’s prestige.