Why Is InDesign Highlighting Text in Pink? 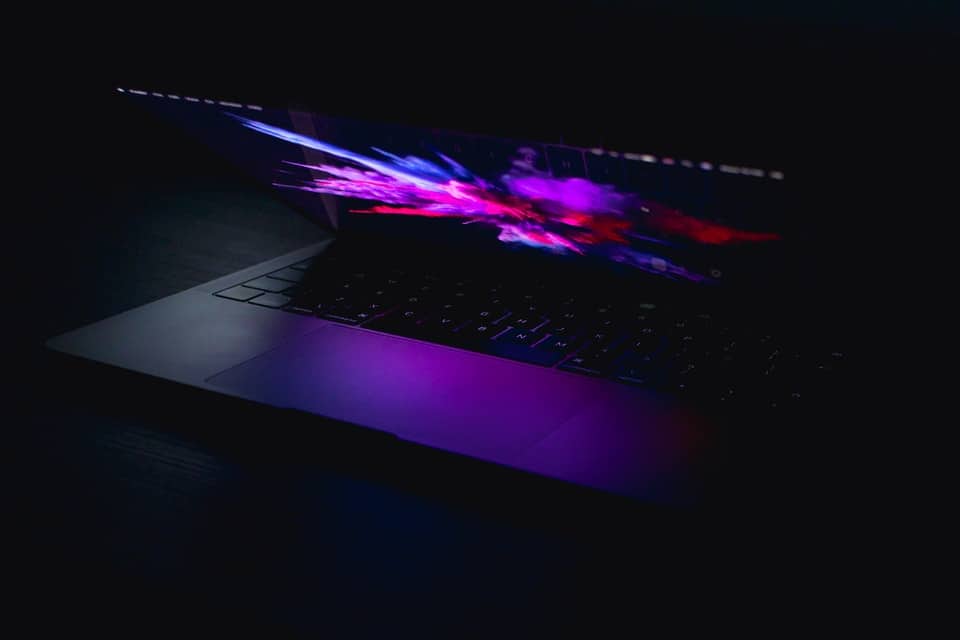 InDesign uses highlighter cues to draw the user’s attention to text that has a technical issue. Depending on the color of the highlight, the text could have one of several problems that the person editing the document needs to address.

When InDesign highlights text in pink, this indicates that the text’s programming contains a font typeface that isn’t available on the computer’s current software. The pink highlight can be fixed by replacing the missing font with another font from the system.

A pink highlight on your InDesign document can be frustrating, but it’s an easy fix if it happens to you. Keep reading to learn more about what a pink highlighted text in InDesign means and how to solve it.

In InDesign, text becomes highlighted with pink highlights to show the person editing the document that the font originally included in the text is not available on the computer it is being viewed on. There can be a few separate reasons for this error in InDesign text (Source: Adobe):

Fixing a pink highlight in InDesign is relatively easy, but you need to know where to find the solutions in the InDesign menu system.

Will InDesign Alert With Text for Missing Font?

Along with highlighting text that includes missing font with pink highlights, InDesign will also pop up a text alert letting the user know that missing fonts are present. If there are missing fonts present, the following error will appear:

“[Filename] uses one or more fonts that are not currently available on your system. The text will use a substitute font until the original font becomes available.”

Along with the error text, InDesign will also present a list of the missing fonts. This list can help the InDesign user figure out which font packages they need to download to make the error disappear.

How to Fix Highlighted Pink Text in InDesign

The best way to remove pink highlights from your InDesign text is to replace the missing fonts with a font present in the system. To fix the highlighted pink text in an InDesign document, perform the following:

If you want to use the original missing font and it isn’t installed, you’ll need to find the font online download it, and activate it before using it in the InDesign text. If you are sure you have the font downloaded but it isn’t showing up, go to the program where the fonts are stored on your computer and ensure that the fonts have been activated for use.

Remember that it might be necessary to restart your computer once new fonts have been installed or activated for the InDesign program to recognize them. (Source: Adobe Help)

Can Pink Highlighting in InDesign Be Disabled?

It’s possible to disable the highlight function in InDesign if you don’t want to be alerted to missing fonts and other technical issues with your documents, However, it isn’t recommended to change this setting since it can make conversion errors in the text more difficult to spot and correct.

If you want to disable the missing font highlight in InDesign, perform the following to disable this setting (Source: Adobe):

If you prefer to have the highlighting feature in InDesign to be disabled, here’s another method you can use to figure out which fonts are missing in the text:

Once you identify which fonts in the text are missing, you can replace the missing texts or substitute an alternative font.

InDesign Highlights Are Designed to Alert the User

It might be annoying when you have random highlights in your InDesign text if you aren’t aware of why they’re showing up. But now that you know pink highlights mean you have font styles missing, you can go into InDesign and solve the problem.