Why is Your PNG File Not Transparent? Easy Fixes 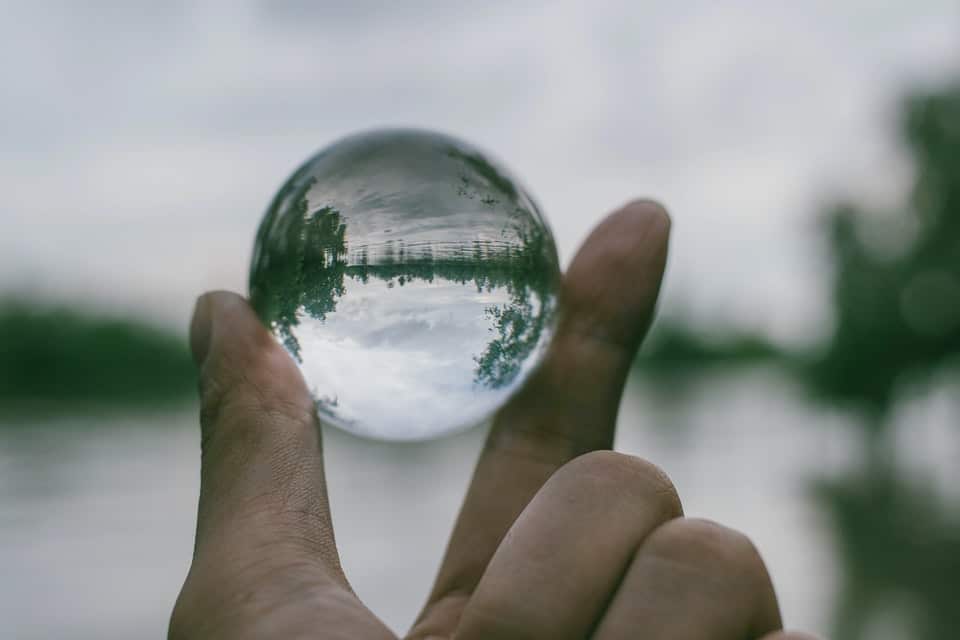 When working on image files, sometimes the end result isn’t exactly what we expected. We expect transparent images to be transparent when we export them, but what if the image ends up with a solid black or white background instead?

Your PNG file isn’t transparent because of the way it was saved and exported. This is because you need to apply settings like a transparency layer to your image before you save it, or because you’re viewing it in another program with different transparency settings.

Sometimes it can be disheartening to work on an image or graphic, get everything right, and not have the end result work. But not to worry, it’s often a simple fix that you can read on to find out.

PNGs are used for a wide variety of purposes, for example they are oftentimes higher quality than JPGs, which make them a popular format to export to. However sometimes the process isn’t as smooth as we would like and sometimes areas like transparency end up changing to something we didn’t intend.

In fact, one of the most common issues people run into is exporting and using images elsewhere causes transparency settings to change. This could mean that an image that had a clear background ended up with a solid black background, even if we never touched the black color once in the project.

How Does Transparency Work

One thing we have to understand is that different software handles transparency in a variety of ways. When you save an image with only a white or clear backdrop, it does not become transparent just like that.

Most image editors can’t detect the difference between a solid color backdrop and a transparent one, which is why special settings are applied to make them transparent.

A transparent element is referred to as an alpha channel or transparency layer in software such as Photoshop. This is what distinguishes a clear part from a colorful portion. To guarantee that pictures are transparent, double-check that your section is set as a transparent layer rather than a solid color.

PNG files are created in a way that allows them to be manipulated by software like photoshop, or online image and design editors like Placeit, which can handle your design creation and exporting all for you.

If you’ve worked on an image yourself without tools like those, you may have run into issues like transparency when trying to export images. Here’s what’s causing the PNG to not be transparent.

How to Make Transparent PNGs

Here are a few ways to resolve this issue. Open the image in an editor, and then double check the transparency settings. You’ll want to check the following.

To take PNGs and change their structure to make them transparent, you’ll want to keep a few things in mind. When you save an image online, even if it looks transparent to you, it might not be that way once it’s saved. It’s important to utilize these tools to get images working universally instead of in just one software.

What Causes Images to Not be Transparent

If your PNG exports with a non-transparent backdrop, it’s because the file was saved incorrectly. The translucent layer in one software may appear as a solid color in another file or when exported. Typically, this is due to the fact that each image editing program has various requirements for what is and isn’t transparent.

Because most problems arise as a result of the image viewer failing to set the correct color to transparent, most of the time the solution is as simple as selecting another color as the transparent layer instead, as well as attempting to delete the black background to ensure it wasn’t set as a color rather than a transparent layer.

Important Aspects to Be Aware Of

When using a transparent image, it is important to take layers into account. Layers would help one element become transparent and another be a solid color. For example if you have a black image with a clear transparent background, you want to separate the black color from the background color because if you don’t there’s a chance that the image will export entirely black since there is no separation between the two elements.

This is why tools use different visual cues to signify transparency. You may have seen checkerboard-like backgrounds online. These denote that the background is transparent. However, if the element is not separated correctly, you just get a grid of checkerboards in the background instead of what you intend, which is nothing.

One last thing to be aware of is that each program assigns transparency differently. It’s important to explore all the settings of your preferred program to know which setting will do what you wanted to. An image could become transparent in one program but not in another because there is no universal standard for transparency

As you can see, there are a ton of options to solve the transparency issue. From adjusting the image itself to checking how it fares in other editors, there are no shortages of tools that can help make images transparent the way they’re supposed to be.

It happens because of the way the files are structured and how an image separates a transparent layer from one that is naturally supposed to have a colored background.

With these easy fixes, you’ll be able to get your files transparent like they’re supposed to be, so your final results will look crystal clear.