Will Getting an SSD Improve Photoshop Performance? 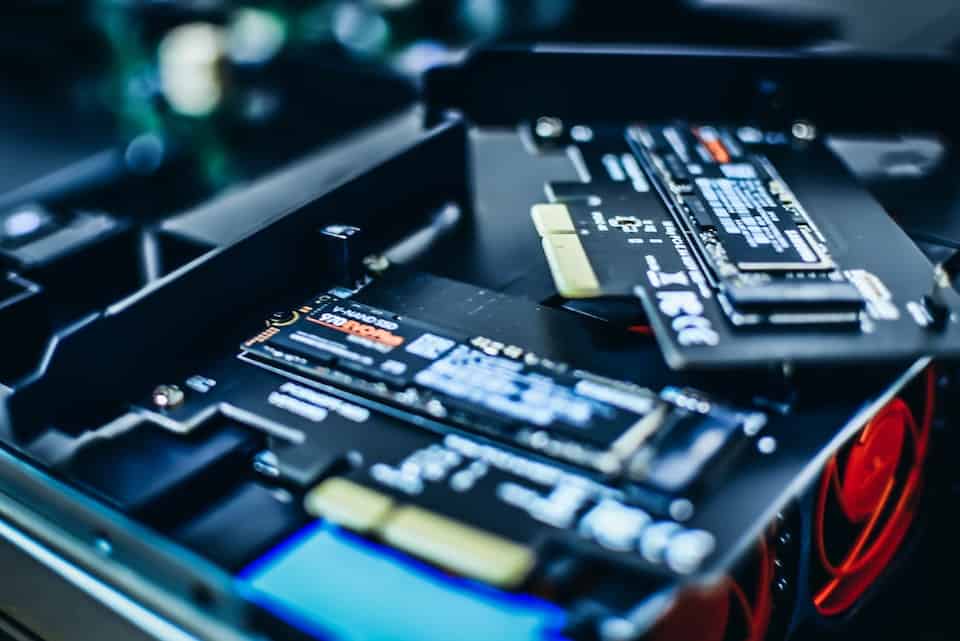 There is a lot that goes into computers today, and they change just as fast as the next big thing is finally understood. While some can get away without ever knowing what goes into their rig, others rely on it for more than web browsing and simple tasks. Graphic Designers and anyone else needing heavy programs such as Photoshop are always on the lookout for ways to make their work as efficient as possible.

Getting an SSD will improve Photoshop performance significantly. Not only will the program launch faster, but it will also run more smoothly despite still being extremely resource heavy.

Whether it be upgrading an existing rig to have an SSD, adding one in, or looking for a new computer entirely, an SSD is an optimal choice to improve the performance of everything from the operating system to resource heavy software like photoshop. Keep reading to learn more.

How Much Does an SSD Improve Photoshop Performance?

Photoshop is an extremely resource heavy program. It is pretty much expected to take a bit of time to load, and on older rigs, might even get a bit sluggish. Even a newer computer might have some trouble on more intensive projects, but thankfully, an SSD can help even older rigs get better performance.

Here are some improvements an SSD upgrade gives to Photoshop’s performance:

Additionally, not only does it launch Photoshop faster, but it has been observed that upgrading to an SSD improves the boot time of the entire system by 54%. If coupled with a RAM upgrade, an additional 2 seconds can be added to that as well. After being stuck with a slow machine for a while, this can feel like lightning in comparison.

How to Use Photoshop with an SSD

In an ideal setup, the computer should have at least one SSD if not both an SSD and an HDD. Saving the important programing to the SSD and then saving everything else on the HDD is best for launch speeds and keeps storage neat. However, not everyone has that kind of space since these setups are costly.

The most important thing to note about using Photoshop with an SSD is to save the program itself on the hard drive so that it can reap the benefits. If possible, save the files elsewhere such as external storage devices. An SSD typically doesn’t have as much storage as an HDD, and bulky programs such as Photoshop need that space.

Photoshop itself uses RAM to process the images, so it does need a good amount of that as well. If it has insufficient space, it will use the hard drive to process the information. It is faster to access information through RAM than it is off the drive, but if it has to fall back to the drive, having one that is up to the task is essential. In fact, using the SSD as a scratch disk — where it uses the hard drive to process information — and swapping from RAM to an SSD is significantly faster than with an HDD.

However, it is important to remember that an SSD does not have a lot of space compared to an HDD, so additional space may be necessary. Setting these up under the Performance preferences can make it so that Photoshop will use them without user intervention as well.

Why Use an SSD with Photoshop?

While both hard drives work fine for use with the Adobe suite, an SSD is definitely the way to go for a multitude of reasons. Some of the newer versions even strongly recommend the use of one for optimal performance. It is the pricier option compared to an HDD, but it is worth every penny.

Here are some reasons to use an SSD with Photoshop:

There is nothing worse than spending hours on a project, realizing it hasn’t been saved, and then the whole system freezing as it tries to process all that data. An SSD is less likely to have this sort of failure, and some even have built in backups in the event of the unexpected. That sense of security is invaluable when it comes to big projects. It’s also far more robust than its HDD counterpart, meaning it isn’t going to need to be replaced as frequently. This in turn leaves more room in the budget for those reoccurring Creative Cloud/Suite fees.

While an HDD is a significantly cheaper alternative to an SSD, it does have some serious drawbacks. It might have more storage space than an SSD, but that’s about all it has to claim. If the intent is to use Photoshop, an SSD is almost a requirement. The boot speeds of the program become significantly faster, its use becomes smoother, and files open much more quickly than they do on an HDD. Some of the newer versions even strongly recommend the use due to the increased performance overall.